The Ventura BBQ Co was started in 2016 by a team of people that truly love BBQ. Our team has roots in the deep south and Ventura CA. Competing on the Barbecue competition circuit for over 15 years and winning too many awards to mention. We proudly bring you the Award winning southern BBQ with a SOCAL twist.

Cooking slow and low traditional southern BBQ, Roger M and Ken G started ,Ventura BBQ Co to bring SoCal a taste of the south. With our own signature sauce and rub, we cook everything from scratch, no corners are cut to bring you our award winning BBQ. 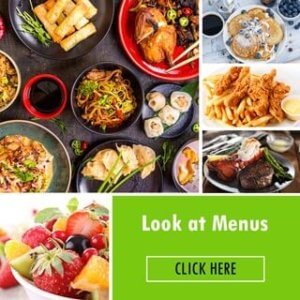 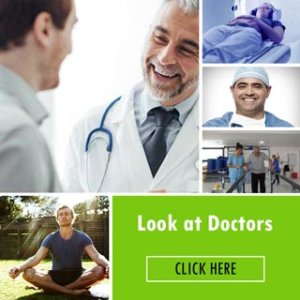